Our company accepts the competition between companies as a race of providing services.In this race, to give the best quality service,each workers that expert in their subjects combine their sectoral experiences with new software technologies and provide the leader products in the sector.The workers of our company are obedient with each other,the ones who see the competitions as pleasure,cheerful and loyal persons to their jobs.Among with the reflecting this peaceful and exciting working place to clients and business partners,providing faster and better jobs are our goal.

Portakal Software established at 2006, in Ankara.In a very short time,has accepted itself in software sector and by the first part of 2008,it had almost 50 applications in hospitals and health care centers. In next years,this number reached till to 100.

The project of Portakal Software controlled and accepted to Hacettepe Teknokent as available for technological supporting conditions in 2008.

The Projects called as Ormed and Ormedula that our company has;  is a hostipal E.R.P system that always gets developed toward to clients’ requests and the one developed with best technologies according to new regulations and needs.

Hospitals that have the project which developed with HL7 standarts; can do patient sign-up,accounting,finance,staff,stock,document tracking,and etc. without need to other softwares.

And directly integrated to many establishments such as with Tc-Kimlik Service to Mernis System,with Medula to Social Security Headquarter,with USVS to Health Ministry.

Those projects developed on the native Portakal Framework that is being used for other projects.The Project has developed as multilayer,thanks to this feature,the dependency of database got  removed.Thus,Application can be used with databases such as MS-SQL,My-SQL,Postgre SQL,DB2,Oracle.

We are producing desktop and web-based solutions to big and company.Our programs; use the latest  legislations get added with updates in programs just in time. 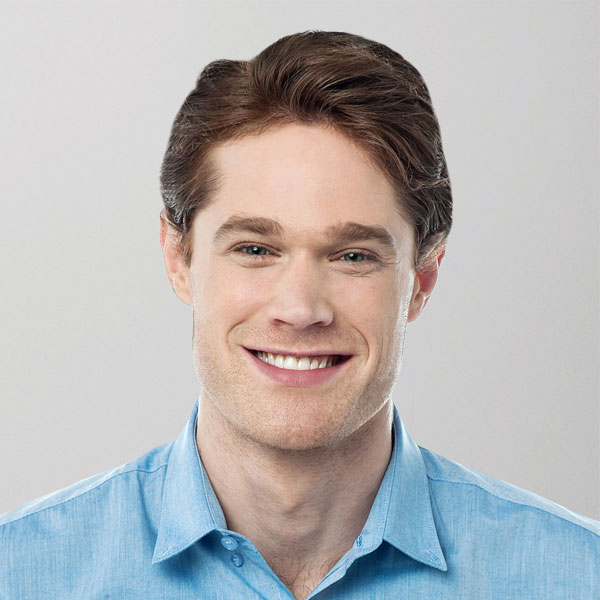 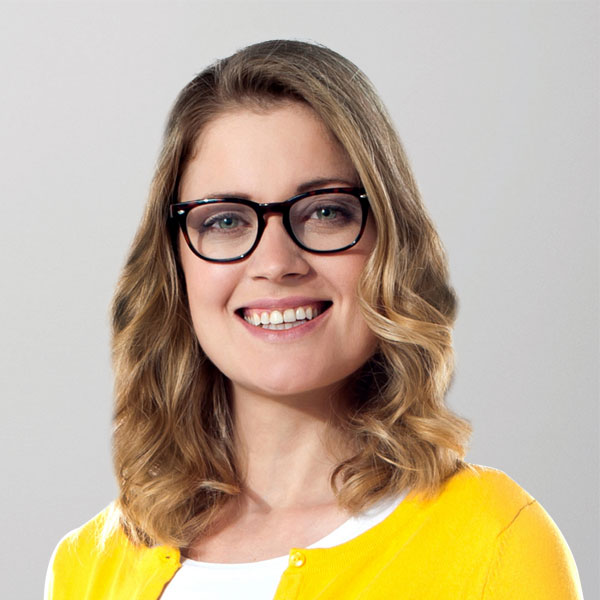 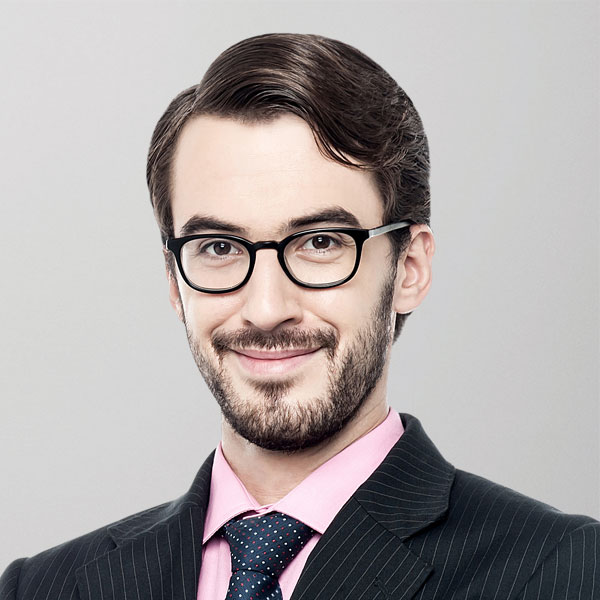 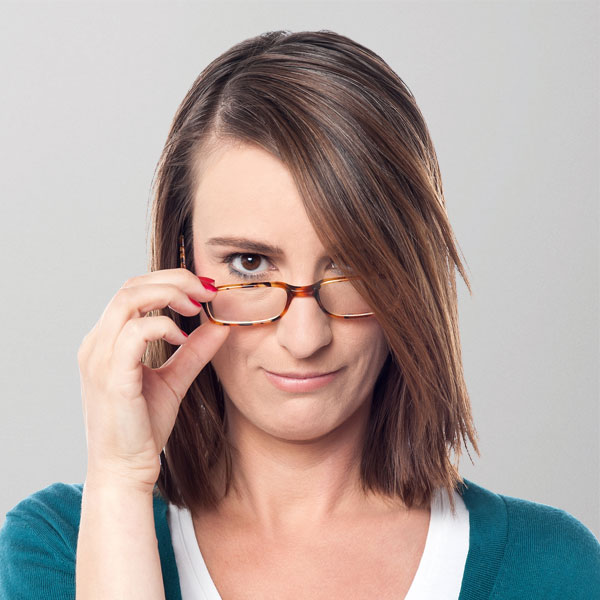 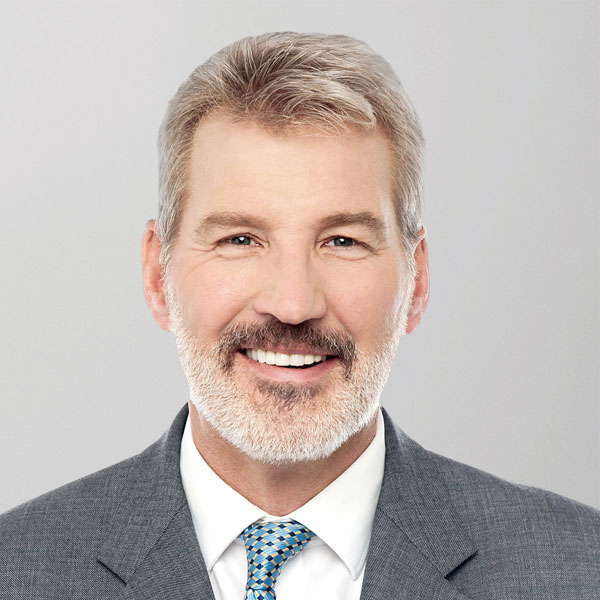